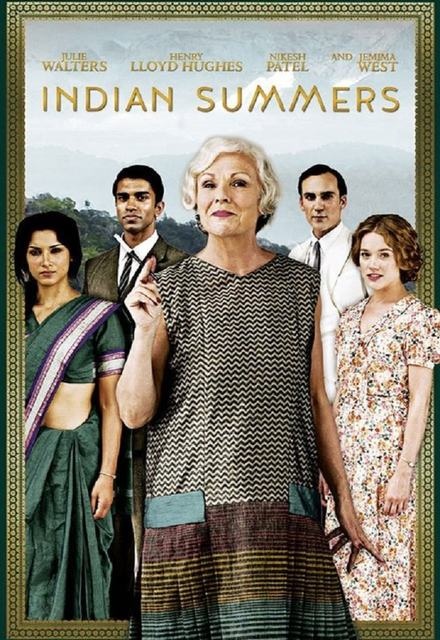 If I'm honest, it wasn't as good as I thought it was going to be. The first season ended abruptly (...and I don't mean that they left it as a cliff hanger), the abrupt ending made the show seem messy. It could have made for a very rich and intriguing show but I felt that it focused on the British Empire more than the experiences and growth of Indian within that period. Disappointing.

ALL REVIEWS FOR INDIAN SUMMERS »