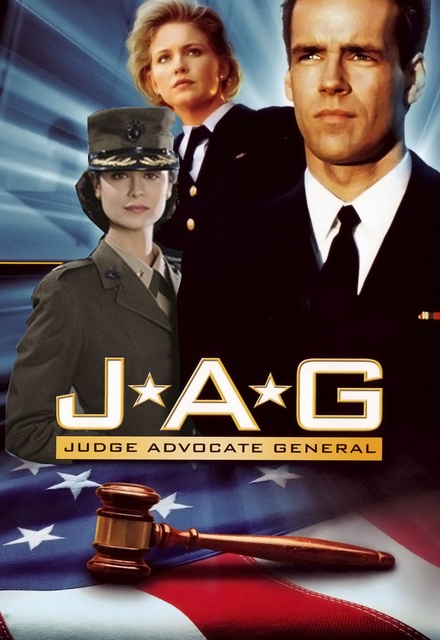 Avg Rating (0)
Your Rating
Mondays on CBS
Tracked 617 Times
Concluded
10 Seasons, 227 Episodes
Buy or StreamAmazonAmazon UK
Action CBS Courtroom Drama Crime Drama
Lt. Harmon Rabb is a JAG lawyer and is accompanied by Lt. Sarah MacKenzie. Together, they solve cases and problems of various kinds. From a psycho who wanted to bomb a cruise ship from a submarine to taking a risky mission of recon photos. Rabb used to be a fighter pilot until he and his co-pilot were in an accident. From then, he became a JAG. Every week he and Mac have a new case to solve.
Share on: All Mark Harmon, All The Time

The dude has been around for awhile and still looks damn good. a long time ago we used to be friends

From my childhood and teen years

These are all the shows in the NCIS universe.

I watch(ed) some episodes here and there.

Want to Watch At Some Point

These are my shows that are on-deck to binge watch at some point, but not in urgent need to check out (those go on a different list). Going down the memory lane