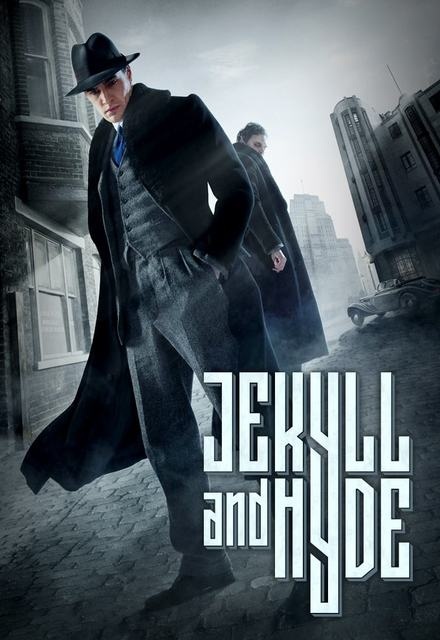 Avg Rating (3.59)
Your Rating
Sundays ,1:30 PM EST on ITV
Tracked 1,434 Times
Concluded
1 Seasons, 10 Episodes
60 Minutes
Buy or StreamAmazonAmazon UK
British British Drama British Fantasy Canceled Drama Fantasy Horror ITV Period Drama
Set in 1930’s London at a time of Hollywood glamour, aerodynamic cars and monster movies, the drama pays homage to the Stevenson novel, and focuses on the young, attractive, troubled hero, Robert Jekyll, the grandson of the original doctor. At the heart of the drama is Robert Jekyll’s quest to discover his real identity, his true family history and the nature of his ‘curse’. Jekyll transforms into superhero Hyde in moments of extreme anger, stress and when his or the lives of others are threatened.
Share on:

This British fantasy period drama is set in the 1930's and follows an adaptation of Jekyll and Hide. This show depicts the originals grandson trying to find his place in the World and understand his ailment. The atmosphere is a delicate spin that deems an evil homage to the shady atmosphere of Britain's streets. I really like the acting of the main character, well done. I don't like the main plot which is probably the reason why the show didn't make it past season 1 but still a decent drop from the Brits once again. What a useless series! It had a good premise but was so badly executed that it was a torture to watch it...Good riddance

ALL REVIEWS FOR JEKYLL AND HYDE »