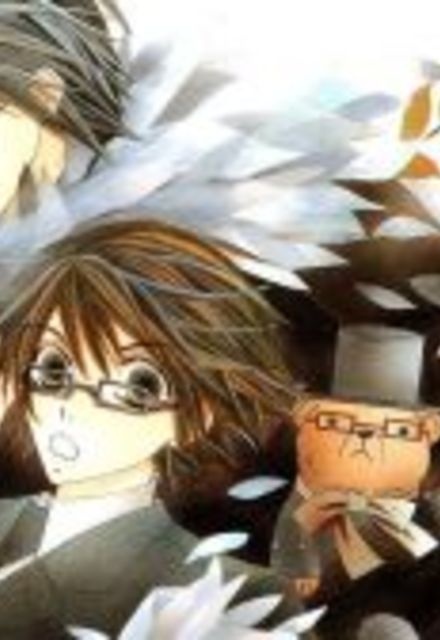 Avg Rating (0)
Your Rating
Mondays
Tracked 307 Times
Concluded
2 Seasons, 24 Episodes
Buy or StreamAmazonAmazon UK
Anime
Misaki is suddenly having some unexpected and odd problems. What started as a need for some college entrance exam tutoring has somehow led him to being romanced by a suave older man who also happens to be his big brother' best friend. Confused by all of his brand new emotions, Misaki struggles to deal with his suddenly very odd life. And if that wasn't enough, his suitor, Usami, has plenty of issues of his own. A man-child who decorates his room in giant teddy bears and toys, Usami is a famous novelist who also writes steamy boys love novels on the side. When Misaki cracks open one of these books and reads sentences like Misaki licks every inch of Usamis hot body well, let's just say that all hell breaks loose.
Share on: I can't help but keep watching this show over and over again. The way the different storylines work together and how everyone develops is amazing.

ALL REVIEWS FOR JUNJO ROMANTICA »