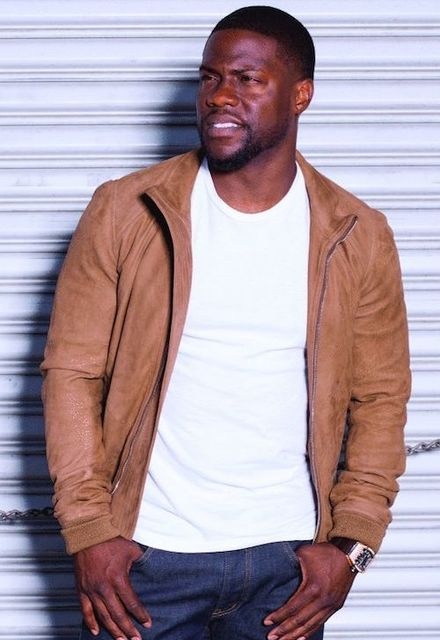 Kevin Hart Presents: The Next Level