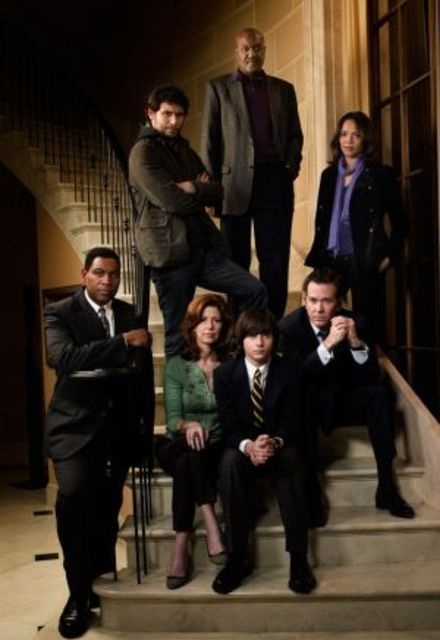 Concluded
1 Seasons, 13 Episodes
79 tracks
Buy or StreamAmazonAmazon UK
Canceled Crime Drama
Kidnapped is a U.S. television drama series from Sony Pictures Television which aired on NBC beginning in the Fall 2006. The son of wealthy family the Cains is kidnapped and they will stop at nothing to get him back. The series was cancelled after one season.
Share on: