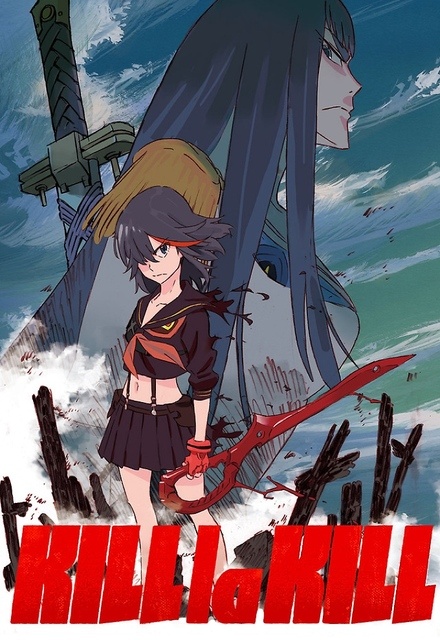 Hiatus
1 Seasons, 25 Episodes
30 Minutes
338 tracks
Buy or StreamAmazonAmazon UK
Anime
Honnouji Academy—where an elite group of students is granted superhuman powers by their special uniforms called the ‘Goku uniform.’ With the power of the uniform, the student body president, Satsuki Kiryuin rules the students with unquestioned power and fear. Satsuki holds the secret to the ‘scissor blade’ and Ryuko confronts Satsuki to gain information but… Was their encounter a mere coincidence or fate? The clash between the two will soon consume the whole academy!
Share on:

Anime I am Watching