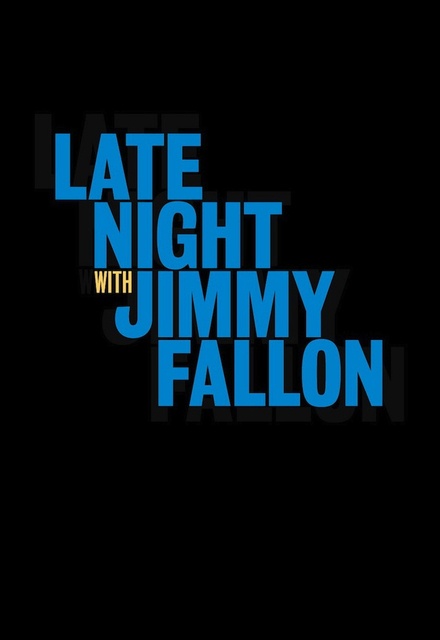 Avg Rating (0)
Your Rating
Mondays, 12:35 AM EST on NBC
Tracked 2,060 Times
Concluded
5 Seasons, 973 Episodes
60 Minutes
Buy or StreamAmazonAmazon UK
Comedy Late Night NBC Talk & Late Night
Late Night with Jimmy Fallon will make its broadcast debut on Monday, March 2, 2009 at 12:35/11:35c. Critically-acclaimed, Grammy-winning band The Roots will be Fallon's house band when "Late Night" makes its broadcast debut. Named one of the "20 Greatest Live Acts in the World" by Rolling Stone, The Roots will bring their eclectic hip-hop sound to the new "Late Night."
Share on:

Jimmy Fallon shines in this late night talk show. His charm and humor carries the program, and makes staying up late to see it a lot easier a task.

ALL REVIEWS FOR LATE NIGHT WITH JIMMY FALLON » 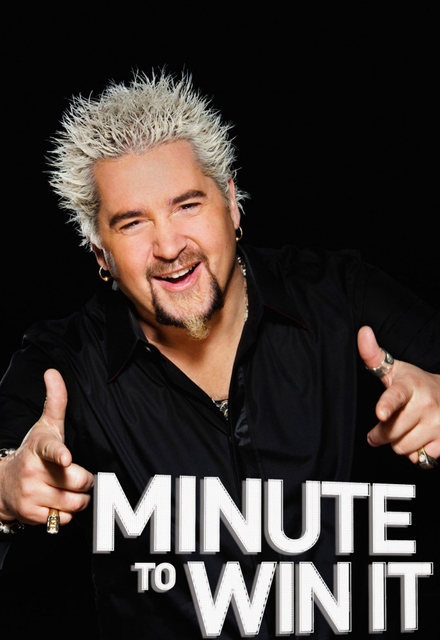 Minute to Win It 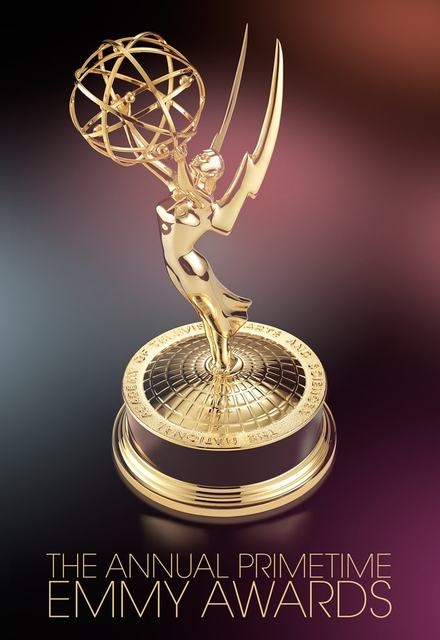 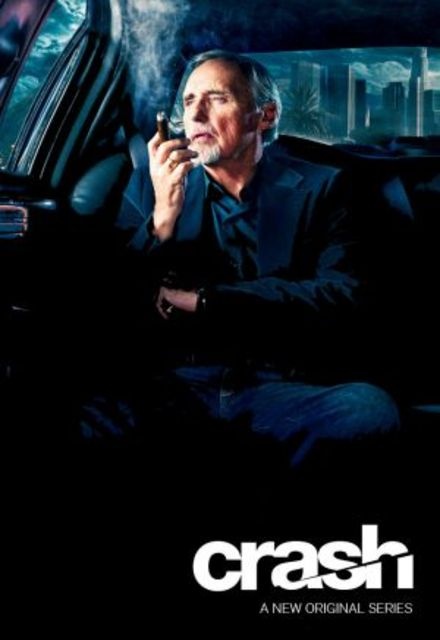 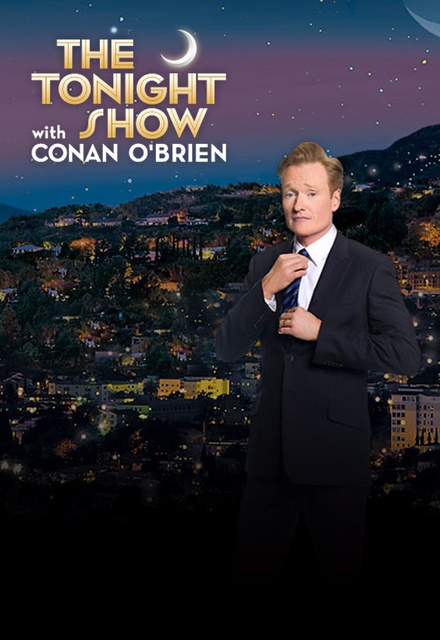 The Tonight Show with Conan O'Brien 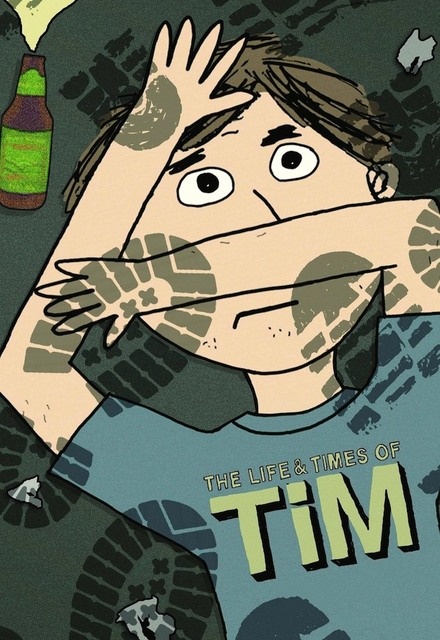 The Life & Times of Tim 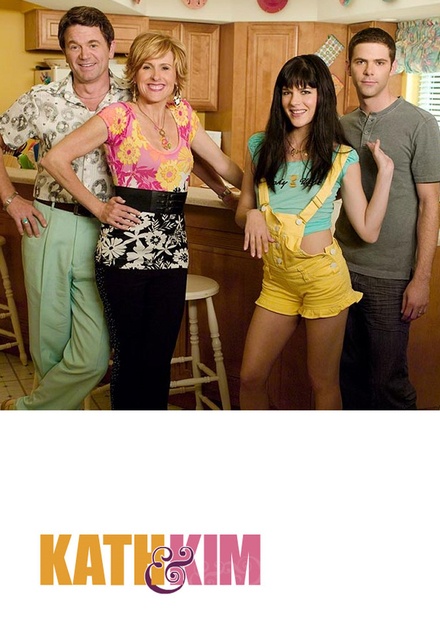 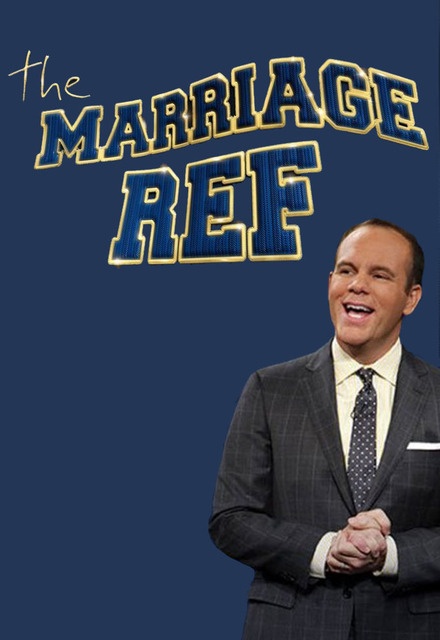 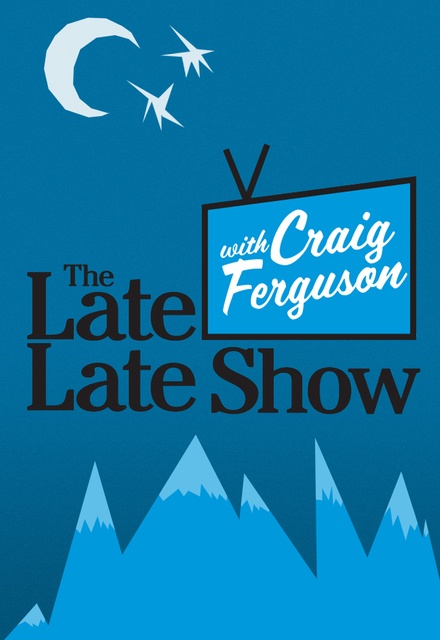