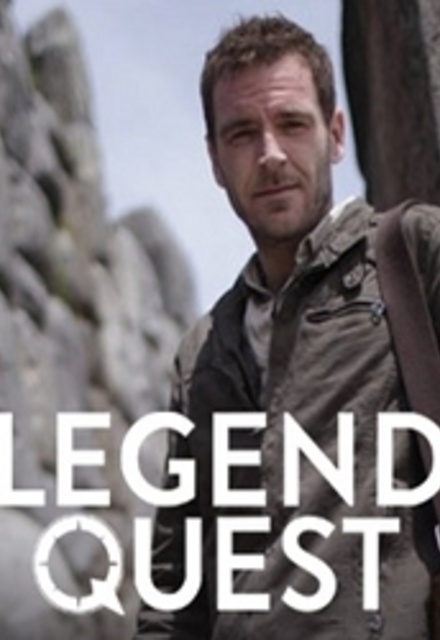 Concluded (United States)
1 Seasons, 6 Episodes
60 Minutes
82 tracks
Buy or StreamAmazonAmazon UK
Action Fantasy Sword & Sorcery
This fast-paced action-adventure series follows symbologist Ashley Cowie as he travels the world in search of some of history's greatest and most mysterious artifacts. From King Arthur's famous sword to the Lost Ark of the Covenant, all of the elusive items are believed to hold hidden powers and mystical significance for ancient and modern cultures.
Share on: