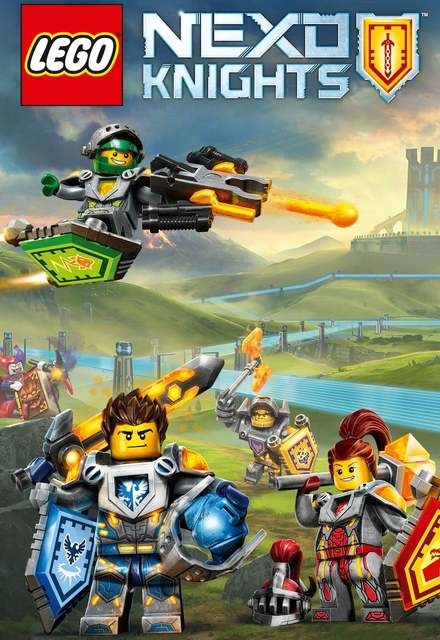 Hiatus (United States)
4 Seasons, 40 Episodes
30 Minutes
33 tracks
Buy or StreamAmazonAmazon UK
Cartoon Network Cartoons & Animations
The adventure takes place in the futuristic Kingdom of Knighton. It focuses on the Nexo Knights as they journey to defeat Jestro the evil jester, the Book of Monsters, and their lava monster army. Clay leads the Nexo Knights, which include Macy, Lance, Aaron, and Axl. Together, under their mentor Merlok 2.0, they band together to defeat Jestro.
Share on: