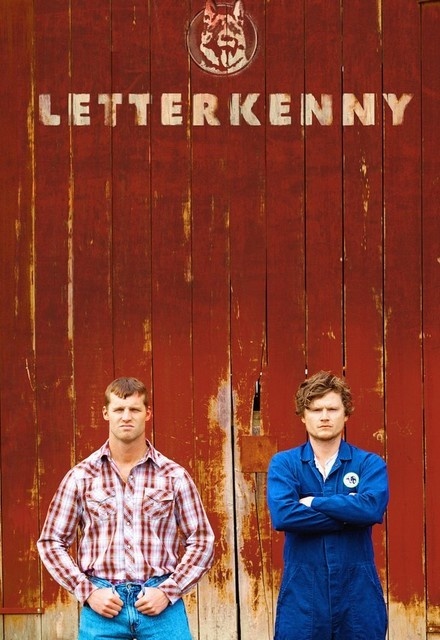 Hiatus (Canada), Hiatus (Online)
10 Seasons, 68 Episodes
30 Minutes
1,453 tracks
Buy or StreamAmazonAmazon UK
Canadian Canadian Comedy Comedy Hulu
Wayne is a good-ol’ country boy in Letterkenny, Ontario trying to protect his homegrown way of life on the farm, against a world that is constantly evolving around him. The residents of Letterkenny belong to one of three groups: Hicks, Skids, and Hockey Players. The three groups are constantly feuding with each other over seemingly trivial matters; often ending with someone getting their ass kicked.
Share on: