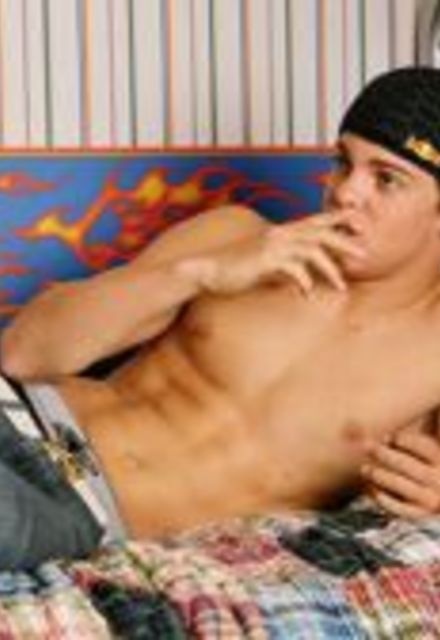 Avg Rating (0)
Your Rating
Mondays, 7:00 PM EST on MTV
Tracked 594 Times
Concluded
3 Seasons, 29 Episodes
Buy or StreamAmazonAmazon UK
MTV Reality Sports Teen Teen Reality
Life of Ryan is a reality show following the life of pro skateboarder Ryan Sheckler. Episodes are a half hour each and follow Ryan, his family, and friends through various twists and turns of life as a skater and a typical teenager. Most episodes are filmed in and around the Sheckler household in San Clemente, California. The show is produced by MTV and can be seen on MTV, MTV 2, and MTV Canada. The series debuted on Monday, August 27, 2007, at 10:30pm following The Hills. It was seen by 2.3 million viewers.
Share on:

A different vision of the geopolitical battle to come in future eras, this series is as good as other Gundam series in many ways, but I found it slow and hard to get into despite the almost immediate war. I blame most of this on the subtitles which I didn't really want to read.