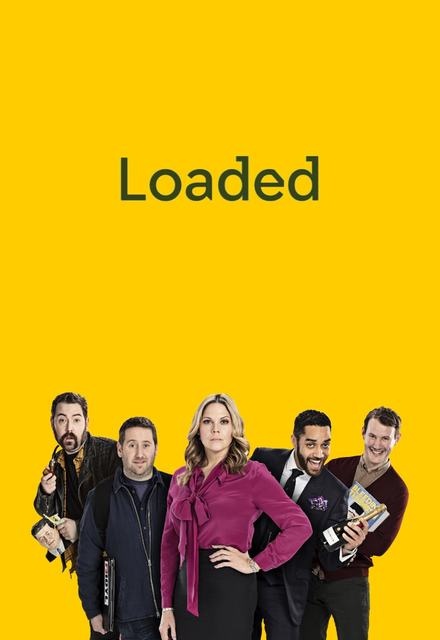 Hiatus (United States), Hiatus (United Kingdom)
1 Seasons, 8 Episodes
60 Minutes
321 tracks
Buy or StreamAmazonAmazon UK
AMC Channel 4 Drama
Loaded revolves around the lives of tech entrepreneurs and friends Josh (Howick), Leon (Anderson), Watto (Helm) and Ewan (Sweet), who have just sold their start up videogame company for hundreds of millions of pounds. Overnight, the four 30-something friends are transformed from “people who play games” to “serious players in the game.” Amid a raging hurricane of money, excess and “millionaire’s guilt”, Loaded is about friendship, ambition, gluttony, the peculiar distaste for other people’s success, and how money can put even life-long friendships to the test.
Share on: