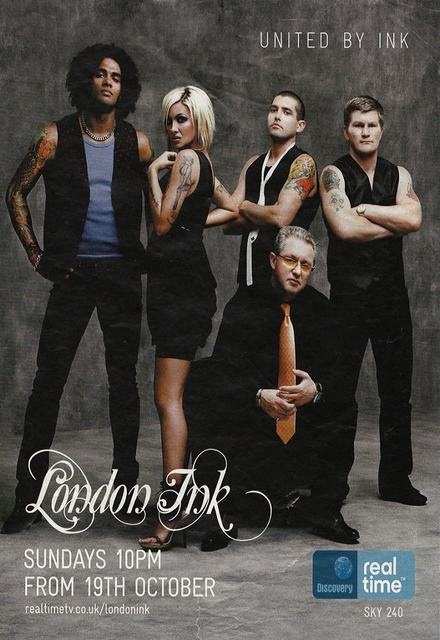 Apparently, we are all obsessed with body art.