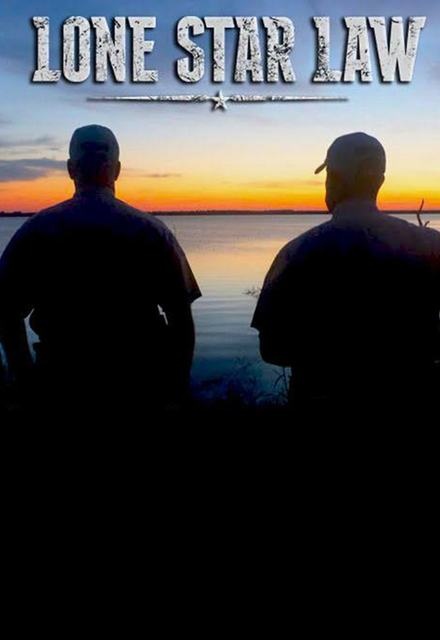 Current (United States)
7 Seasons, 71 Episodes
60 Minutes
70 tracks
Buy or StreamAmazonAmazon UK
Animal Planet Jobs Reality
Everything is bigger in Texas. In "Lone Star Law", viewers get unprecedented access to the more than 500 agents of Texas Parks and Wildlife wardens who embark on dangerous missions to apprehend those who commit crimes against nature. The series captures the more than 60,000 arrests each year made by the wardens as they execute undercover stings, work on ongoing investigations and protect their territories.
Share on: