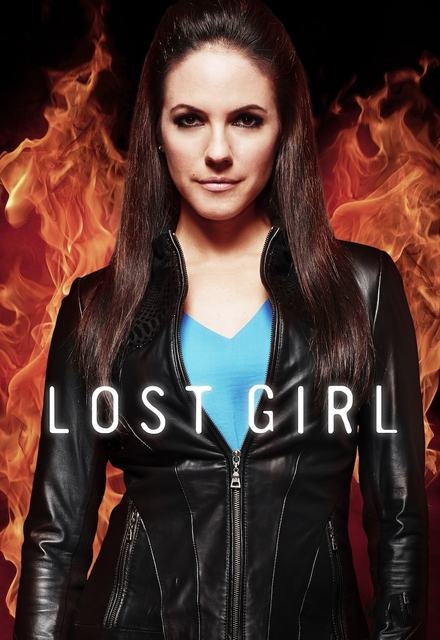 Concluded (Canada), Concluded (United States)
5 Seasons, 77 Episodes
60 Minutes
7,197 tracks
Buy or StreamAmazonAmazon UK
Action Action Canadian Canadian Fantasy Fantasy Horror Horror LGBTQ LGBTQ Showcase Showcase Supernatural Supernatural Syfy Syfy
'Lost Girl' follows supernatural seductress 'Bo' (Anna Silk), a 'Succubus' who feeds on the sexual energy of mortals. Growing up with human parents, Bo had no reason to believe she was anything other than the girl next door - until she drained her boyfriend to death in their first sexual encounter. Now she has hit the road alone and afraid. She discovers she is one of the 'Fae', creatures of legend and folklore, who pass as humans while feeding off them in secret, as they have for millennia. Relieved yet horrified to find out that she is not alone, Bo decides to take the middle path between the humans and the Fae while embarking on a personal mission to unlock the secrets of her origin and find her birth mother. (Easier said than done, as you might expect.)
Share on: