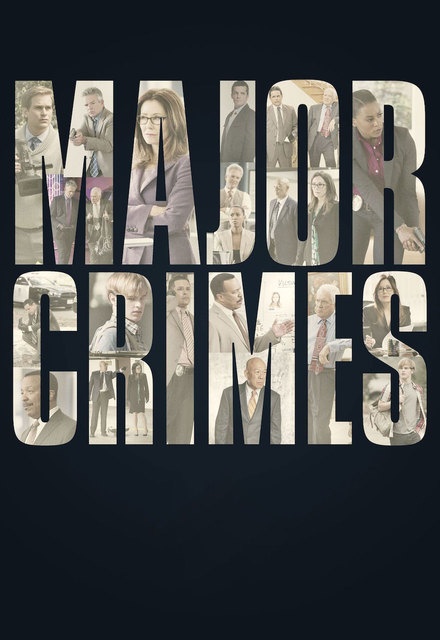 Concluded (United States)
6 Seasons, 105 Episodes
60 Minutes
3,430 tracks
Buy or StreamAmazonAmazon UK
Crime Drama Procedural TNT
Major Crimes explores how the American justice system approaches the art of the deals as law enforcement officers and prosecutors work together to score a conviction. In the series, McDonnell stars as Los Angeles Police Captain Sharon Raydor, who heads up a special squad within the LAPD that deals with high-profile or particularly sensitive crimes.
Share on: Let's play Cops and Robbers (and their lawyers)