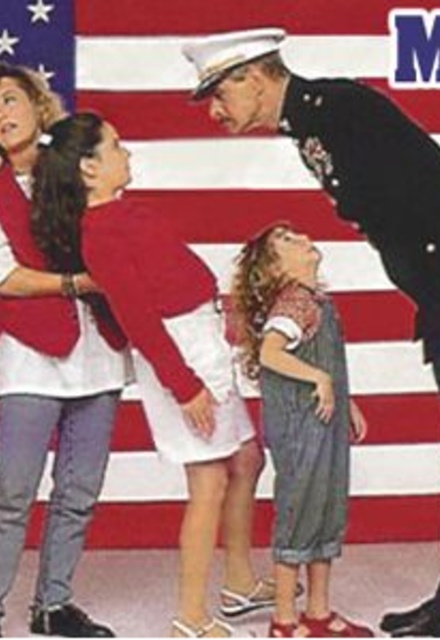 This was a wonderful, heart-warming show. They don't make them like this anymore. Proof that opposites attract and in some cases work.

ALL REVIEWS FOR MAJOR DAD »