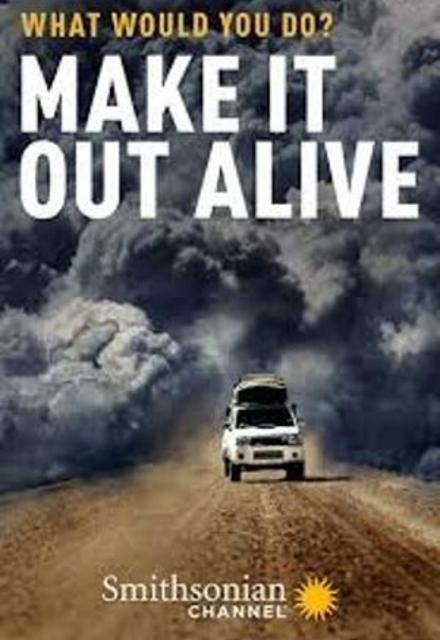 Make It Out Alive

Hiatus (United States)
1 Seasons, 6 Episodes
60 Minutes
10 tracks
Buy or StreamAmazonAmazon UK
Documentary Reality Smithsonian
When disaster strikes, it often comes without warning, catching people off guard and forcing split-second decisions that mean the difference between life and death. This series revisits some of the most harrowing calamities of the last 75 years, from the Oklahoma monster tornado of 1999 to the Mount St. Helens eruption to the sinking of the USS Indianapolis. Through firsthand accounts, we follow the fortunes of those who found themselves in the middle of catastrophe and fought to make it out alive.
Share on: