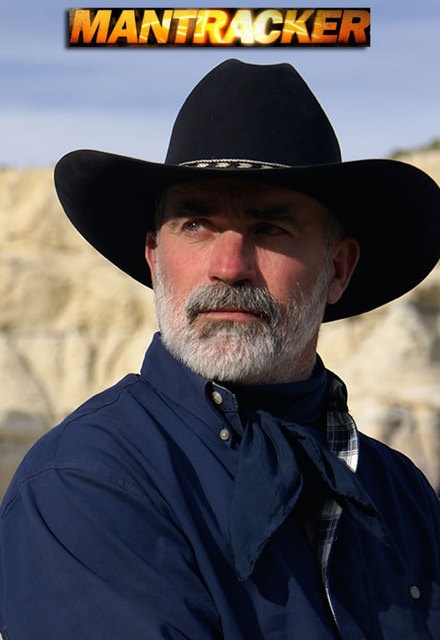 Concluded (Canada)
7 Seasons, 72 Episodes
60 Minutes
20 tracks
Buy or StreamAmazonAmazon UK
Canadian Canadian Reality Competition Reality Science Channel Survival
Imagine being dropped in the seemingly infinite, extremely rough Canadian terrain with little more than water, a compass and your survival instincts. Now, imagine being pursued on horseback by a gritty, veteran outdoorsman trained in tracking and retrieving missing persons in the deep wilderness. And his only goal is to track and capture you. In each episode two challengers have 36 hours to reach a destination more than 22 miles away. Not only do they battle the deep woods, rugged rock faces and raging rivers of Alberta, British Columbia, Ontario or the Yukon, but they must also outwit an unflappable MANTRACKER who is using a horse, his instincts and his deep knowledge of search and rescue to capture the two before they reach the finish line. Driven by adrenaline and a deep desire to win, do the challengers have what it takes to endure the Canadian backcountry and beat MANTRACKER at his own game?
Share on: