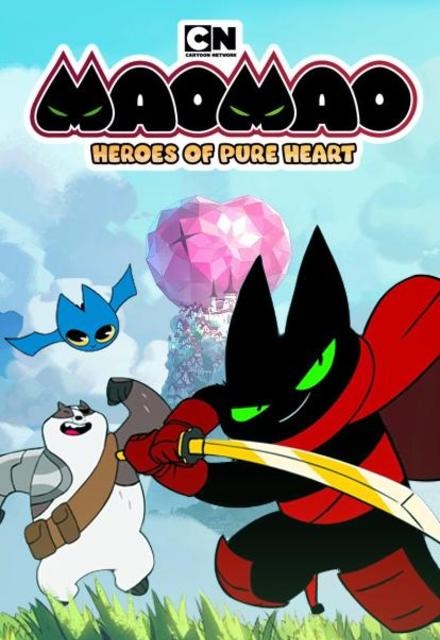 Hiatus (United States)
1 Seasons, 31 Episodes
15 Minutes
6 tracks
Buy or StreamAmazonAmazon UK
Cartoon Network Cartoons & Animations
Mao Mao: Heroes of Pure Heart centers on its title character, Sheriff Mao Mao, a daring cat who has high intentions for action and adventure. During one of his adventures, he gets stuck in a cute and cuddly town called Pure Heart Valley with his sidekick Badgerclops, a cyborg-armed badger, and meets Adorabat, a cute little bat. Together, the three go on adventures to protect their citizens of Pure Heart Valley from the forces of evil.
Share on: