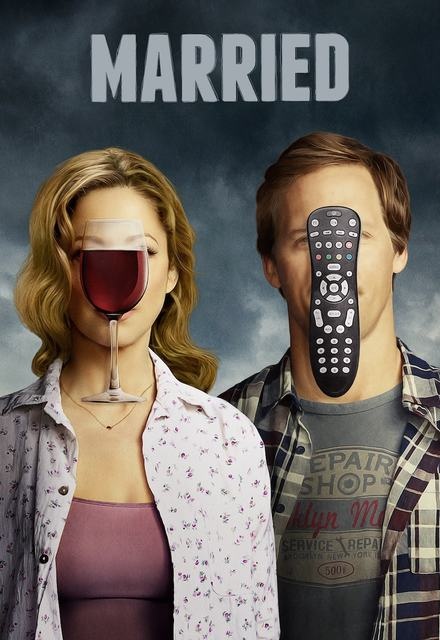 Concluded (United States)
2 Seasons, 23 Episodes
30 Minutes
1,045 tracks
Buy or StreamAmazonAmazon UK
Canceled Comedy FX
Married is about being miserably in love. It stars Nat Faxon and Judy Greer as Russ and Lina Bowman, who can barely remember what was like before kids, debt, and suburbia rained on their romance. But every once in a while, in between arguments about their declining sex life and who’s driving carpool, they are reminded what drew them together in the first place — they’re best friends.
Share on: