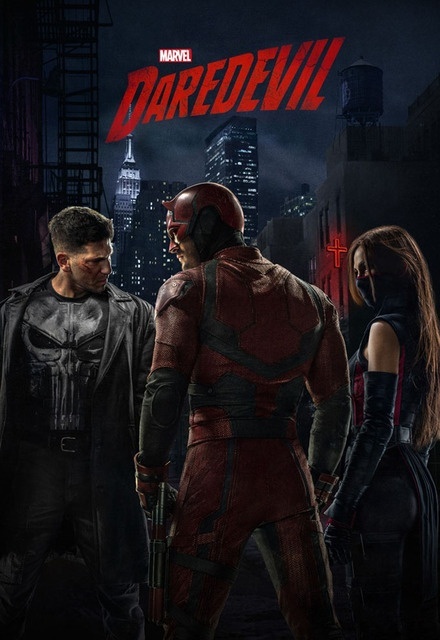 Yes, it is darker to other Marvel material but to me, it is more real. Hard hitting, action packed, intense entertainment. And this is just the beginning on the Netflix front.

Gruesomely dark in contrast to the rest of the Marvel cinematic universe, Daredevil's refreshing take on the superhero and his world makes for a realistic and exciting superhero series to watch. With a talented cast, great fight sequences, and more mature style, Daredevil won't disappoint.

ALL REVIEWS FOR MARVEL'S DAREDEVIL »