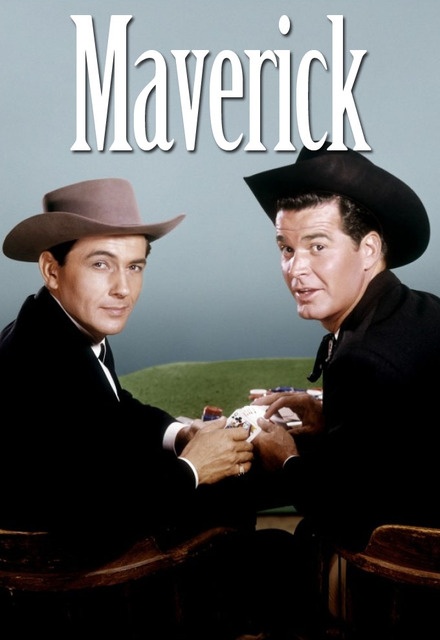 Concluded (United States)
5 Seasons, 124 Episodes
60 Minutes
24 tracks
Buy or StreamAmazonAmazon UK
ABC Action
Brett and Bart Maverick (and in later seasons, their English cousin, Beau) are well dressed gamblers who migrate from town to town always looking for a good game. Poker (5 card draw) is their favorite but they've been known to play such odd card games as Three-toed Sloth on occasion. The show would occasionally feature both or all three Mavericks, but usually would rotate the central character from week to week.
Share on:

Shows where everybody is up to something, trying to trick people.