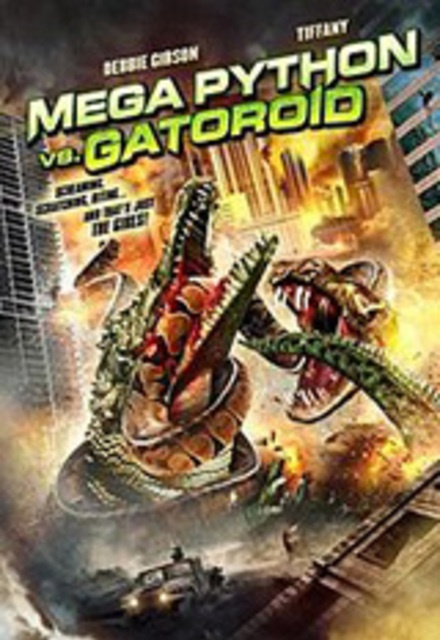 Concluded
1 Seasons, 1 Episodes
90 Minutes
1 tracks
Buy or StreamAmazonAmazon UK
Miniseries & TV Movies Science Fiction Syfy
It’s a battle of the beasts from the director of Pet Sematary that’ll rock your world when two titanic terrors face off along with a pair of ‘80s pop icons! After doctor and activist Nikki Riley (Debbie Gibson) accidentally unleashes a python into the Everglades, rival doctor Terry O’Hara (Tiffany) is tasked with finding an expert reptile hunter—and when her boyfriend dies in the process, she resorts to extreme measures to create genetically enlarged gators to stop the slithering menace. Soon the swamp is a huge, scaly battleground between colossal gators and pythons -- with a charity ball of potential human snacks in their path! Don’t miss this mammoth spectacle of teen queens and man-eating monsters in a gargantuan duel to the death!
Share on: