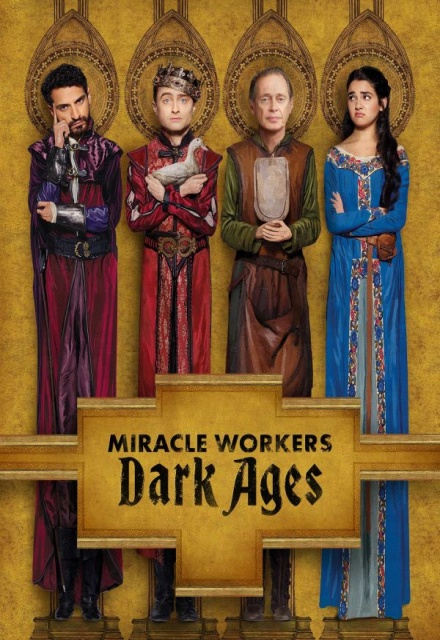 Avg Rating (0)
Your Rating
Mondays, 10:30 PM EST
Tracked 1,719 Times
Current
2 Seasons, 17 Episodes
30 Minutes
Buy or StreamAmazonAmazon UK
Comedy Drama TBS
A comedy set in the offices of Heaven Inc. When God plans to destroy the Earth, two low-level angels must convince their boss to save humanity. They bet him they can pull off their most impossible miracle yet: help two humans fall in love.
Share on:

This is a nice little comedy show worth a few good laughs. It's not spectacular but it is a good show.

UPDATE: That review was for season 1. Unfortunately, season 2 is a dumpster fire. Obviously that is my opinion so your mileage may vary.

The acting is just OK, and the scripts could be a lot better. It's a good idea and could be a good show but needs work on the scripts. I watched 4 episodes, will watch a couple more if no improvement, thats it for me. The second season is corny and the show isn't that good so stopped watching.

ALL REVIEWS FOR MIRACLE WORKERS »