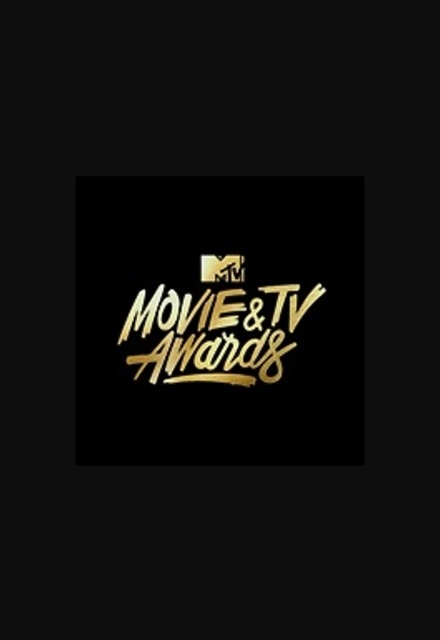 Pretty good documentary, real soldiers kill the real threat and helping the needed. Unlike America kill/BOMB everyone, innocent people die, in ok (collateral damage). America were there only to kill the brown people and steal their oil and history.