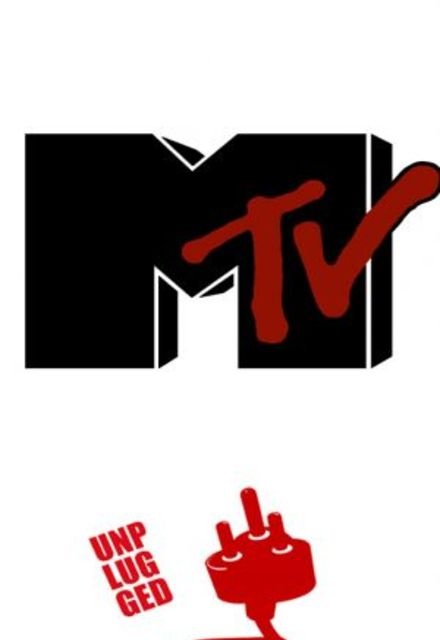 Hiatus (United States)
16 Seasons, 82 Episodes
60 Minutes
12 tracks
Buy or StreamAmazonAmazon UK
MTV Music
A response to the heavily produced music of the late '80s and early '90s, "MTV Unplugged" triggered an acoustic music groundswell. The series presented artists in different yet complementary lights showcasing musicianship and songcraft. Through its distinctive format, MTV Unplugged manages the miraculous feat of reaching beyond core fans to connect contemporary artists to heritage audiences and heritage artists to younger audiences in equal measures. The conditions are right in 2016 to do it again. The revitalized Unplugged will restore key elements that made the franchise so groundbreaking in the first place, while resetting the show in the multi-platform video world of today.
Share on: Watched episodes not shown on sidereel