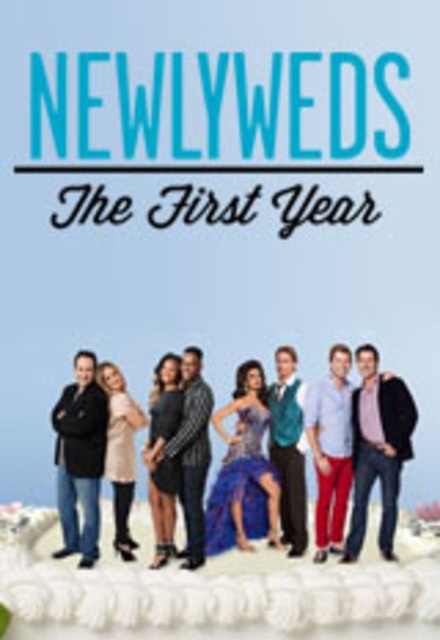 Hiatus (United States)
3 Seasons, 29 Episodes
60 Minutes
359 tracks
Buy or StreamAmazonAmazon UK
Bravo DocuDrama Reality
In its latest docu-series Newlyweds: The First Year, Bravo goes where no network has gone before –- deep inside the lives of four newlywed couples and documents their most personal moments over the course of 365 days. Partnering with Emmy Award-Winning and Oscar-nominated documentarian Lauren Lazin, the eight-episode series follows each couple and captures everything from their wedding day to their one-year anniversary, chronicling all of the trials and tribulations that arise as a newlywed. With 50% of all marriages ending in divorce, viewers will watch these couples put love to the test in each compelling, hour-long episode. Although the couples' paths never cross, their stories offer a common thread that allows viewers to relate to the joys and challenges of married life. With issues ranging from fertility struggles and merging of finances to major cultural differences and family drama, which of these couples will survive the first year of marriage?
Share on: