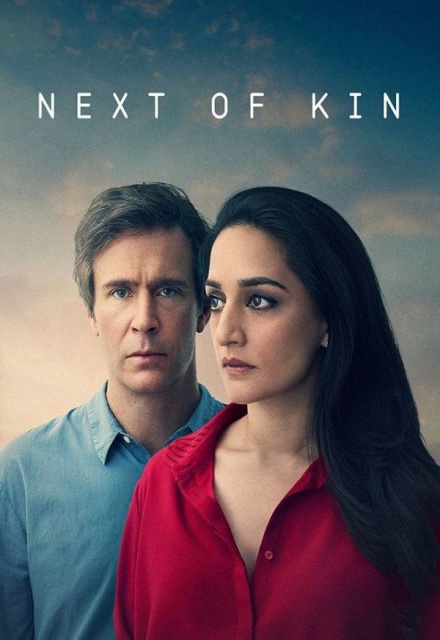 Hiatus (United Kingdom), Hiatus (United States)
1 Seasons, 6 Episodes
60 Minutes
328 tracks
Buy or StreamAmazonAmazon UK
Drama ITV Thriller
The contemporary drama follows whip-smart doctor Mona Harcourt (Panjabi) who lives in London with political lobbyist husband Guy (Davenport). When a bomb goes off in London on the same day that her brother, Kareem, is abducted and murdered in Pakistan, Mona’s charmed life is shaken to its core. The situation escalates when Mona realises that her brother’s son Danish – known as Danny – has vanished from university and is being linked to both the bombing and the murder of his father. With the family facing accusations and becoming embroiled in a tangled web of betrayaland conspiracy, Mona finds herself confronted with the ultimate dilemma: how far would you go to keep your family safe?
Share on: