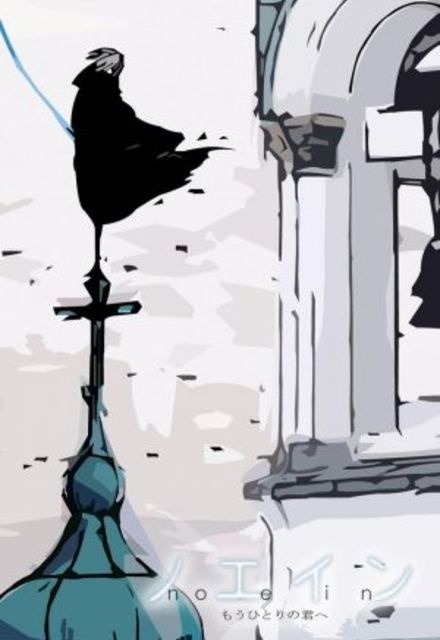 Concluded
2 Seasons, 25 Episodes
15 tracks
Buy or StreamAmazonAmazon UK
Anime
Fifteen years in the future, by high-level scientific power, a violent battle takes place between Lacrima, that protects humanity, and Shangri-La, that plans the annihilation of all space-time. The key to stopping Shangri-La's invasion is a mysterious object known as "the Dragon's Torque." A group known as the Dragon Cavalry is being sent through space and time to find it. In the present, twelve-year old Haruka and her friend Yuu are contemplating running away from home when they meet a member of the Dragon Cavalry named Karasu (Crow). He believes that Haruka has the Dragon's Torque and claims to be Yuu from fifteen years in the future. (Source:ANN)
Share on: