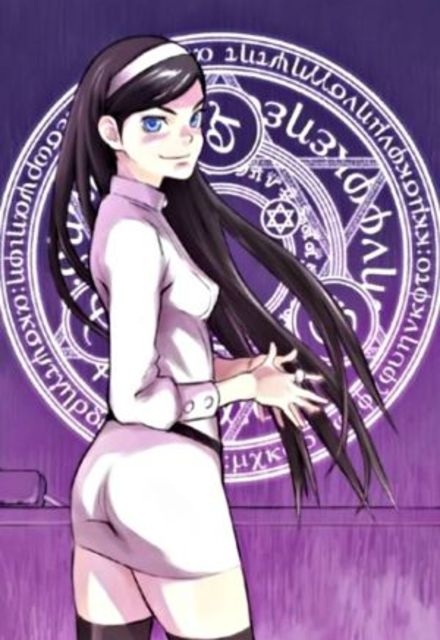 Avg Rating (3)
Your Rating
Mondays, 7:00 PM EST on TV Tokyo
Tracked 19 Times
1 Seasons, 13 Episodes
Buy or StreamAmazonAmazon UK
Occult Academy is a Japanese anime television series produced by A-1 Pictures and Aniplex and directed by Tomohiko Oto. The 13-episode anime premiered in Japan on the TV Tokyo television network on July 6, 2010. Occult Academy is the third project of Anime no Chikara. It is being simulcasted by Crunchyroll an hour after the Japanese broadcast.
Share on:

this is a show that i may or not had watched but since i have cracker on playstation 4. i decided that it would makes sense to try some of the anime on the app. the app has some old anime most of the anime i have seen before so finding this was really fun since the dates are now so close. i like the fact that this is 13 episodes not because they are making the series smaller like they do now but because the series actually ended. i like the fact that it a really good story that has twist and turns. it a mystery story as well as a adventure story which in anime there is not enough of it. i feel like this is a great story for someone looking for a show to binge watch so check it out.

ALL REVIEWS FOR OCCULT ACADEMY »