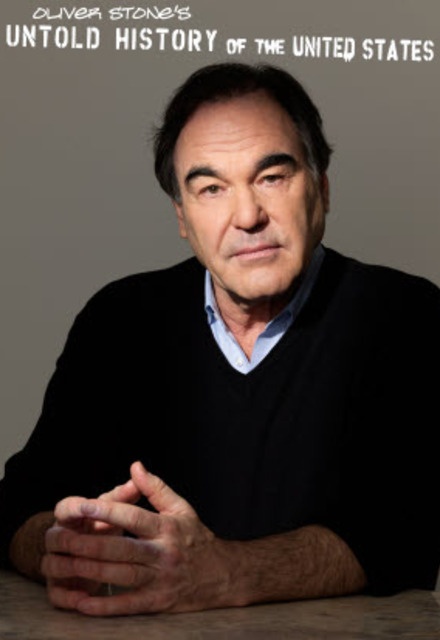 Concluded (United States)
1 Seasons, 12 Episodes
60 Minutes
96 tracks
Buy or StreamAmazonAmazon UK
American History Documentary History Showtime
There is a classified America we were never meant to see. From Academy Award®-winning writer/director Oliver Stone, this ten-part documentary series looks back at human events that at the time went under reported, but that crucially shaped America's unique and complex history over the 20th century. From the atomic bombing of Japan to the Cold War and the fall of Communism, this in-depth, surprising, and totally riveting series demands to be watched again and again.
Share on: aka I am overwhelmed, so I am trying this thing where I only follow those shows I actually watch.