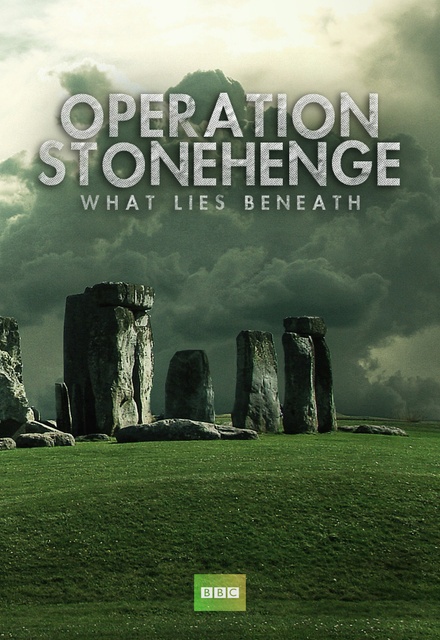 Operation Stonehenge: What Lies Beneath