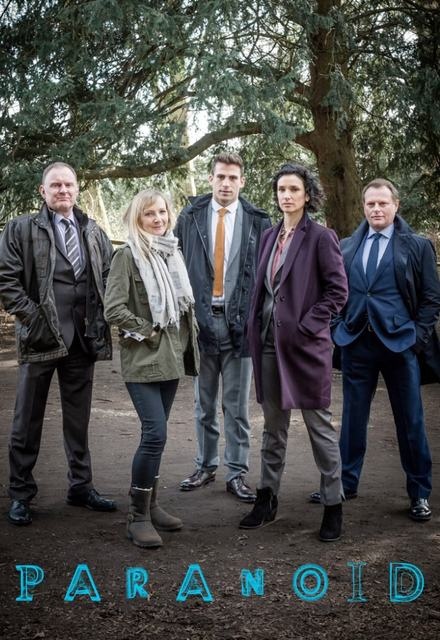 Avg Rating (3.56)
Your Rating
Thursdays ,4:00 PM EST on ITV
Tracked 836 Times
Concluded
1 Seasons, 8 Episodes
60 Minutes
Buy or StreamAmazonAmazon UK
British British Crime Canceled Crime Drama ITV Mystery Netflix
The murder of a female GP in a rural playground in front of numerous witnesses draws a group of detectives into an ever-darkening mystery that takes them across Europe, aided by mysterious notes sent by the "Ghost Detective".
Share on:

I don't know why ITV made this miniseries. It's not wholly bad, but it comes across as an intern's attempt to abridge a novel, but in the missing bits are the necessary connections between the characters. I watched the entire series in a day because I have a week off due to the Thanksgiving holiday and needed a reason to hole up in my room and away from "people." British TV seems to be on a multicultural kick as of late. For example, The Missing takes place in France, Germany, and "Iraq." This show takes place in England and Germany. This isn't a complaint, just an observation. I feel like this review is going off the rails, so I'll leave it with watch or don't, you won't miss out on anything. You can knock out a few levels of Candy Crush Soda.

I enjoyed it. It's not the typical british detective show. Acting needs work but I think that's adds to the "britishness" of it.

ALL REVIEWS FOR PARANOID »