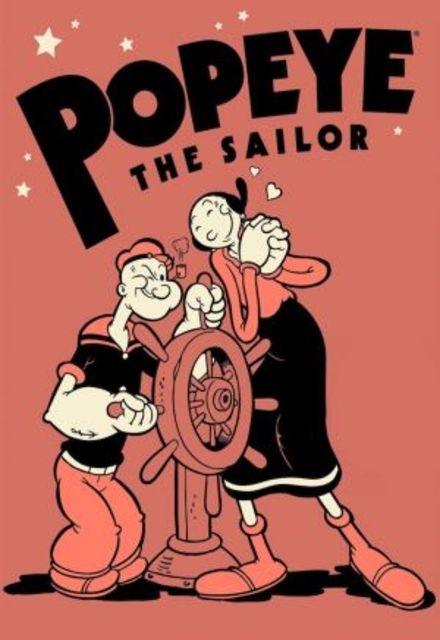 Avg Rating (0)
Your Rating
Popeye attemps to save Olive Oyl from a mean hypnotist who constantly hypnotizes her.

This show was quite a step up from the original, the "bionics" were more believable. The storyline has drama and intrigue; it's fun and interesting to watch. It was worth paying for...

I was very disappointed when this show got cancelled. I really liked it. So good, I bought the series!

Loved it! Miss it!

It is a pity that there has been only one season from this series. I would like to know more about Jamies abilities and her missions. I can advise this Show.