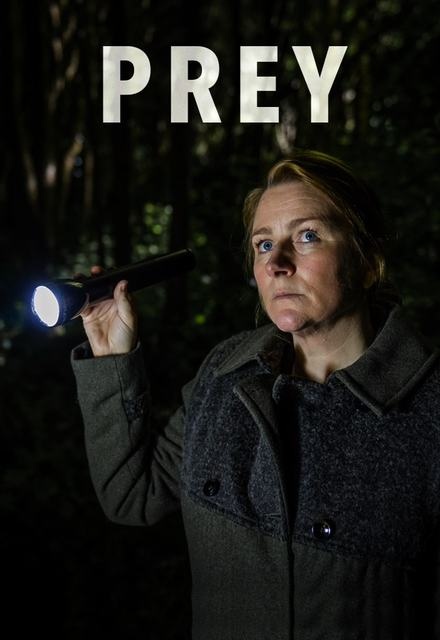 Hiatus (United Kingdom), Hiatus (United States)
2 Seasons, 6 Episodes
60 Minutes
365 tracks
Buy or StreamAmazonAmazon UK
BBC America British British Drama Drama ITV
Series 2: David Murdoch is a middle-aged prison officer; widowed, living alone, he has one grownup daughter, LUCY, who is pregnant. She is his world. When Jules Hope, an inmate at Ravenhill Prison, is taken ill, it’s Murdoch who escorts her to hospital. But while Hope is waiting for treatment, Murdoch gets a phone call with an ultimatum that turns his life upside down. If Murdoch wants to see his daughter again, he must break Hope out of hospital and deliver her to the man holding Lucy captive. If he talks to the police, Lucy will die. Murdoch knows he has no choice but to comply. But when the plan goes awry he is forced to take matters into his own hands. Pursued by DS Susan Reinhardt, Murdoch finds himself in a race against time to evade the law and save his daughter’s life. *** Series 1: Detective Sergeant Marcus Farrow, a well-liked copper is wrongly accused and arrested for an inhumane crime. Narrowly escaping police custody Farrow becomes an outlaw and begins a high-stakes game of cat and mouse across the city with Acting Detective Chief Inspector Susan Reinhardt. As a wanted killer, Farrow has few allies, however one thing is certain, for the sake of his family, Farrow is prepared to do things he never thought possible. And he won’t rest until he knows the truth.
Share on: