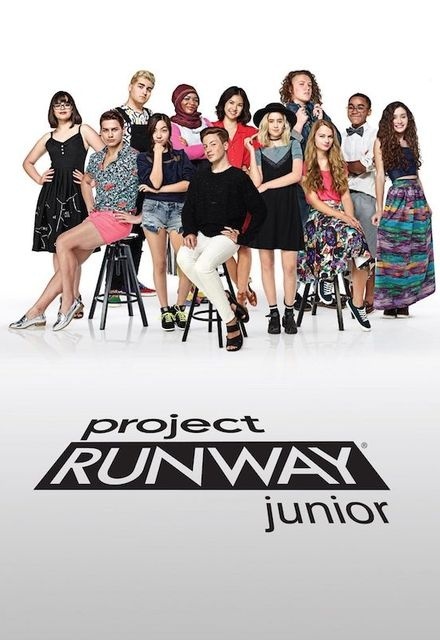 Quite a nice show! Way better than I expected at first. Plus, it's incredibly better than Project Runway Threads!

ALL REVIEWS FOR PROJECT RUNWAY: JUNIOR »