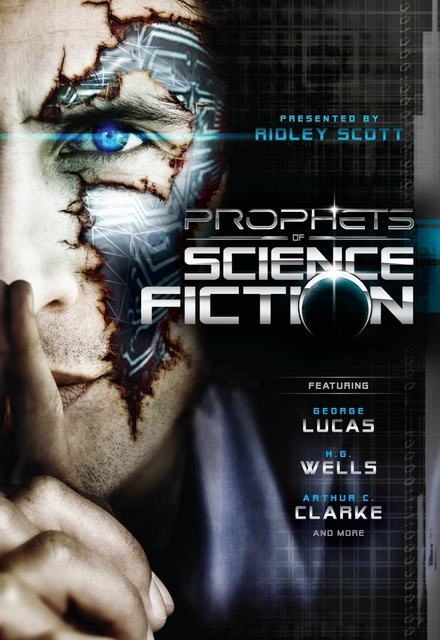 Concluded (United States)
1 Seasons, 8 Episodes
60 Minutes
55 tracks
Buy or StreamAmazonAmazon UK
Documentary Science Science Channel
The "Science Fiction" of the past has now simply become "Science". And the science of the future was strangely prophesied by a group of visionaries whose dreams once may have deemed them renegades and "mad scientists," have become reality! - Produced by Ridley Scott.
Share on: