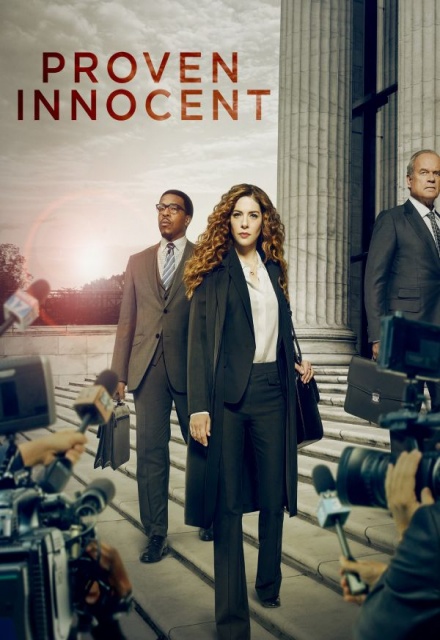 Avg Rating (0)
Your Rating
Fridays, 9:00 PM EST on FOX
Tracked 1,604 Times
Concluded
1 Seasons, 13 Episodes
60 Minutes
Buy or StreamAmazonAmazon UK
Canceled Courtroom Drama Drama FOX
A legal drama set in an wrongful conviction firm. Led by a fierce and fearless female lawyer with a hunger for justice, the team reopens investigations, putting their own lives in danger to exonerate the innocent that were ‘proven’ guilty. Our lead’s motivation comes from her infamous past; as a young adult she was found guilty and later exonerated in a high-profile case in which she became a tabloid sensation, household name and national celebrity. While a hero and a victim to some, her bold and bullish tactics garner her some enemies— one of whom will do anything to see her go down for a crime we know she did not commit. We will watch her defend others as she fights to maintain her own innocence.
Share on:

Living and Dying in East Cleveland

I just can't sit through her courtroom crap. The way she prattles on with her speeches and accusations without an attorney objecting is beyond imagination. While the subjects are good, the acting and courtroom drama is terrible