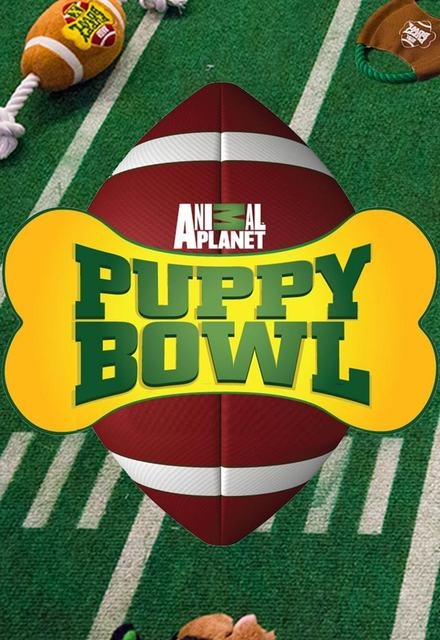 Current (United States)
5 Seasons, 17 Episodes
120 Minutes
24 tracks
Buy or StreamAmazonAmazon UK
Animal Planet Animals Documentary Hobbies & Lifestyle Sports
The Puppy Bowl is an annual television program on Animal Planet that mimics an American football bowl game similar to the Super Bowl, using puppies. Shown each year on Super Bowl Sunday, the show consists of footage of a batch of puppies at play inside a model stadium, with commentary on their actions. The first Puppy Bowl was shown on February 6, 2005. The puppies featured in the Puppy Bowl are from shelters, and the show contains information on how viewers can adopt rescued puppies and help their local shelter.
Share on: