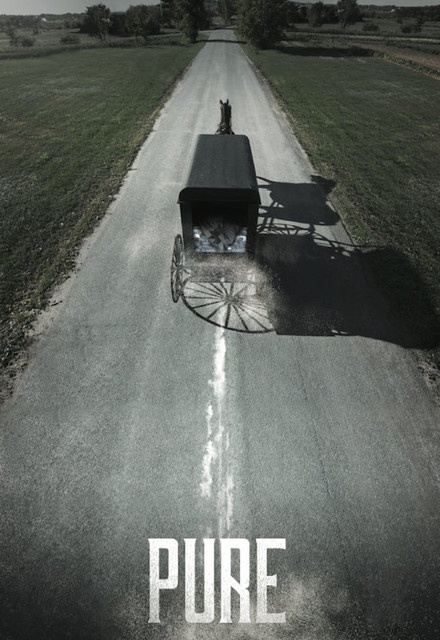 Concluded (Canada), Hiatus (United States), Hiatus (Online)
2 Seasons, 12 Episodes
60 Minutes
272 tracks
Buy or StreamAmazonAmazon UK
Canadian CBC Crime Drama Hulu WGN America
PURE tells the story of Noah Funk, a newly-elected Mennonite pastor, who is determined to rid his community of drug traffickers by betraying a fellow Mennonite to the police. But instead of solving the problem, Noah's actions trigger an ultimatum from mob leader Eli Voss: in order to protect his family, he must get involved in the illegal operation. Noah decides that if he must work for the mob, he will secretly gather enough evidence to dismantle the organization.
Share on: