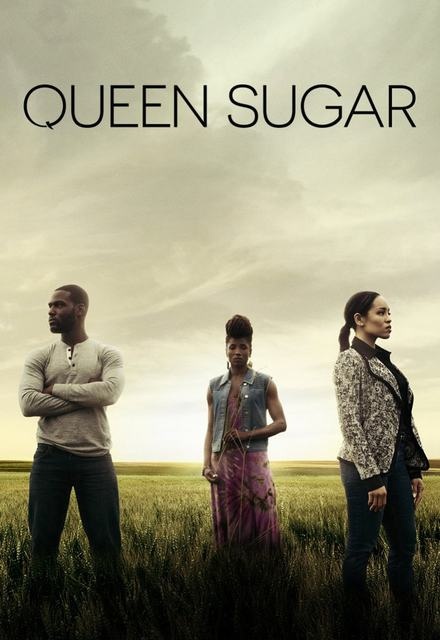 Avg Rating (0)
Your Rating
Wednesdays, 9:00 PM EST on OWN
Tracked 3,278 Times
Hiatus
4 Seasons, 55 Episodes
60 Minutes
Buy or StreamAmazonAmazon UK
Drama OWN
"Queen Sugar" chronicles the lives and loves of the estranged Bordelon siblings in Saint Josephine, Louisiana: Charley, the savvy wife and manager of an NBA star; Nova, a world-wise journalist and activist; and Ralph Angel, a formerly incarcerated young father in search of redemption. After a family tragedy, the Bordelons must navigate the triumphs and struggles of their complicated lives in order to run an ailing sugarcane farm in the Deep South.
Share on: One episode in and I'm HOOKED! This drama has all the rawness of indie shows combined with the highest quality production, photography and soundtrack... And the best thing of all is it reminds me of Six Feet Under in a way. Will be happy to give it 5 stars if it stays that way till the end of the first season :) Highly recommended! this show i recently found because of a clip on Facebook. fans of the show will know what im talking about when i say the basketball scene. it was such a powerful scene that i had to look it up to see what it was from and i binged watched it that day. shows like this renew my faith in television and the writers we entrust with our entertainment . and the actors Rutina Wesley (Nova) i never knew she could be so good (trueBlood) never gave her too much credit but man is she amazing in this. Dawn‑Lyen Gardner (Charley) just completely blew my mind i cant wait for the second season to start!

ALL REVIEWS FOR QUEEN SUGAR »