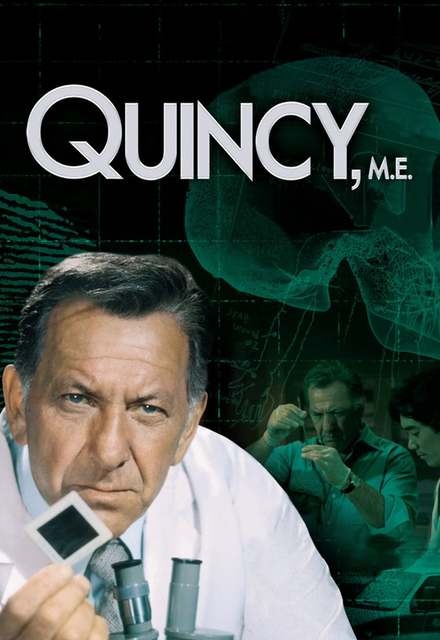 Concluded (United States)
8 Seasons, 148 Episodes
60 Minutes
45 tracks
Buy or StreamAmazonAmazon UK
NBC Procedural
A strong-willed L.A. coroner often clashes with his boss and the police by investigating crimes. Before 'Crossing Jordan,' and 'CSI' and its clones, there was this first-rate medical-examiner drama, which premiered as part of NBC's 'Mystery Movie' anthology. Jack Klugman received four Emmy nominations for the role of the doctor whose first name was never mentioned, and later appeared on 'Jordan' as a retired ME, though not as Dr. Quincy.
Share on: