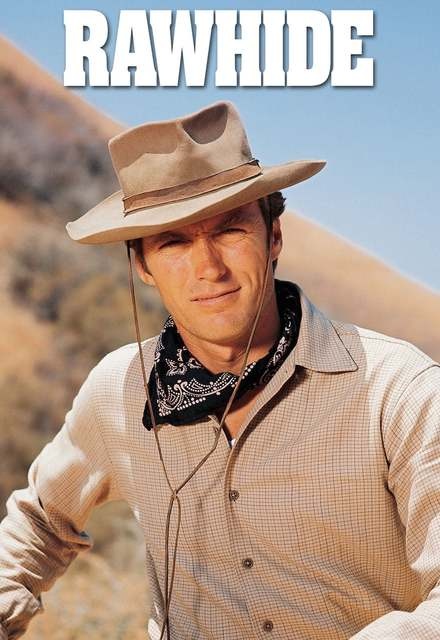 Concluded (United States)
8 Seasons, 217 Episodes
60 Minutes
21 tracks
Buy or StreamAmazonAmazon UK
Action CBS
Cattlemen drive their herds across the Great Plains in this iconic Western. Gil Favor was the trail boss, assisted by Rowdy Yates (a breakout role for Clint Eastwood), with a great theme sung by Frankie Laine. After the series ended, Eastwood became a global superstar in a series of spaghetti Westerns for Sergio Leone.
Share on:

I don't sleep and I'm disabled and haven't been able to work since retiring from the US Navy 13 years ago all I do is watch TV Movies and make my own knives. Yes, my shop has a TV so I can watch still. I've had Insomnia all my life so I guess when it comes to watching shows some say I cheat, LOL.