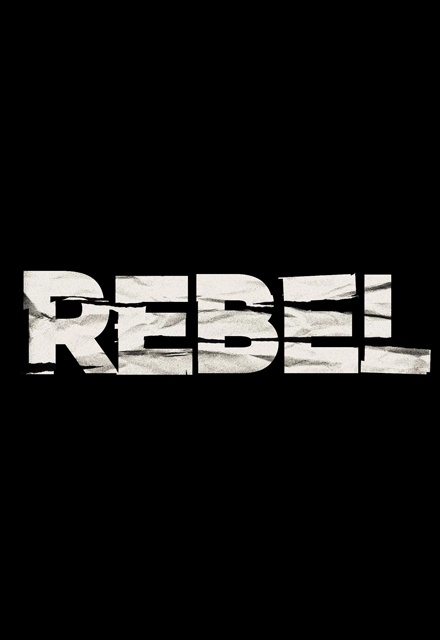 Hiatus (United States)
1 Seasons, 9 Episodes
60 Minutes
224 tracks
Buy or StreamAmazonAmazon UK
BET Crime Drama
Directed by John Singleton, the series follows Rebel (Danielle Moné Truitt), a police officer who leaves the force after being under an intense Internal Affairs/criminal investigation for shooting her partner in the hopes of stopping him from gunning down her little brother. Continuing to fight crime as a P.I., Rebel struggles with her brother's murder while defending herself from the dirty cops who are out for revenge.
Share on: