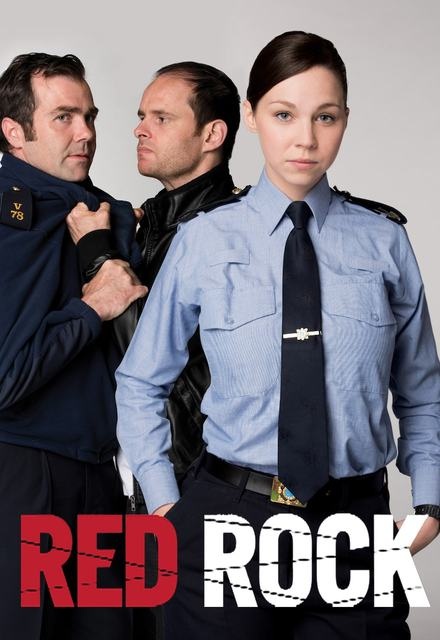 Hiatus (United Kingdom), Hiatus (Ireland)
3 Seasons, 124 Episodes
30 Minutes
160 tracks
Buy or StreamAmazonAmazon UK
Crime Drama Soap Opera
Starting on the day a long, dormant feud between two local families is brutally reignited, this continuing drama is based around a busy Dublin Garda station. On one side, the Hennessys, a local dynasty, whose name is above half the businesses in town. On the other side, the Kielys, who have turned petty crime into a cottage industry. Charting the life and dramas of a community about to be enveloped by a feud, through the eyes of those who police it, each episode will be a mix of 'crime of the week' stories and on-going serial arcs, following principle characters in both their professional and personal lives. A powerful and moving drama, Red Rock is a contemporary western, set in the shadow of Ireland's 'gold rush'.
Share on: