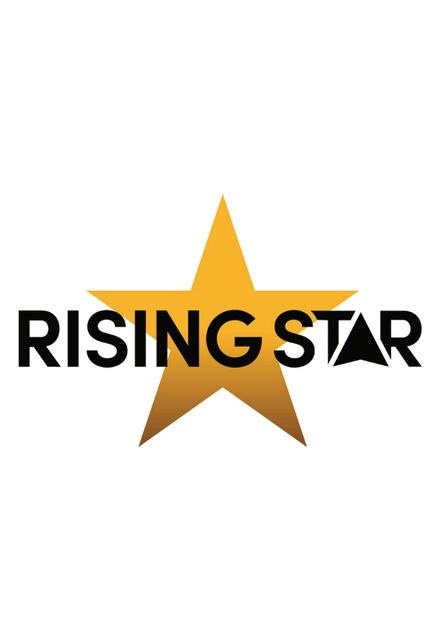 Avg Rating (0)
Your Rating
Sundays, 9:00 PM EST on ABC
Tracked 215 Times
Concluded
1 Seasons, 10 Episodes
60 Minutes
Buy or StreamAmazonAmazon UK
ABC Competition Music Reality
Rising Star completely reinvents the traditional singing competition as--for the first time ever--the audience has the final say in real time. The show follows a group of aspiring singers as they audition in live performances. During the performances, viewers vote via an App in real time to determine if the singer will advance in the competition. If the voting reaches a certain threshold, the performer moves on, and the performer can see how the voting is going during the performance, so the feedback is immediate and dramatic.
Share on:

Maybe the most boring Singing competition ever , and definitely a poor panel of judges. Josh is not the Host with the most , but not a giant mess , since he gives us allot less !

ALL REVIEWS FOR RISING STAR »