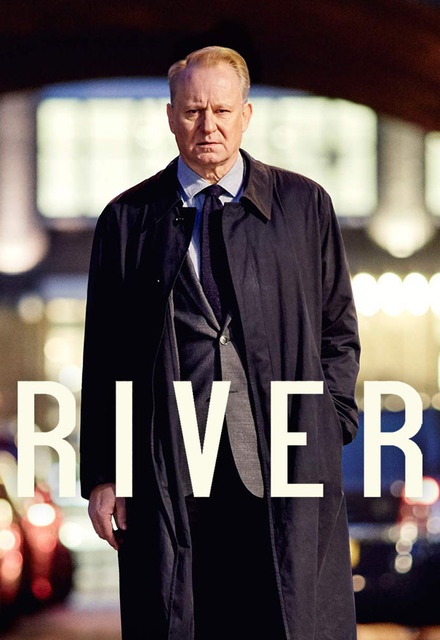 Concluded (United Kingdom), Concluded (United States)
1 Seasons, 6 Episodes
60 Minutes
880 tracks
Buy or StreamAmazonAmazon UK
BBC British British Drama Drama
Detective Inspector John River is haunted by visions of his recently murdered colleague, Detective Sergeant Jackie 'Stevie' Stevenson. He continues in his attempts to find her killer although excluded from the case on the grounds of his proximity to the events surrounding it. He pursues a potential suspect who falls to his death and is subsequently placed under increasing pressure from the media. Simultaneously, he faces demands from the mother of a missing teenager to find her daughter’s body.
Share on: