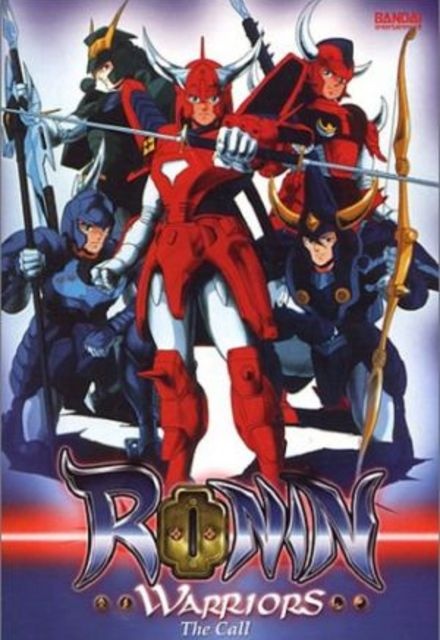 Avg Rating (0)
Your Rating
Sundays, 7:00 PM EST
Tracked 258 Times
Concluded
1 Seasons, 39 Episodes
Buy or StreamAmazonAmazon UK
Action Anime Japanese Anime Science Fiction
Thousands of years ago, the evil emperor Talpa attempted to conquer the Earth. Defeated, he was banished to the Nether Realm and his armor was divided into 9 separate suits. Now, he has returned to conquer Earth, having reclaimed 4 of the suits. The other 5 are in the possesion of those who are the only hope of stopping him: The Ronin Warriors.
Share on:

Strategies of the Nether World

I've caught quite a few random episodes of this show and it is pretty interesting and entertaining. I like the characters, and unlike "Hardcore Pawn" you actually learn something with this show. They went from being fat and nice to skinny and mean. Oh how Hollywood has made its mark. Did you know there's even a tour bus that makes a stop here?!